Lysis (Greek: Λύσις), is a dialogue of Plato which discusses the nature of philia (φιλία), often translated as friendship, while the word's original content was of a much larger and more intimate bond. It is generally classified as an early dialogue. The main characters are Socrates, the boys Lysis and Menexenus who are friends, as well as Hippothales, who is in unrequited love with Lysis and therefore, after the initial conversation, hides himself behind the surrounding listeners. Socrates proposes four possible notions regarding the true nature of loving friendship as: Friendship between people who are similar, interpreted by Socrates as friendship between good men. Friendship between men who are dissimilar. Friendship between men who are neither good nor bad and good men. Gradually emerging: friendship between those who are relatives (οἰκεῖοι «not kindred») by the nature of their souls. Of all those options, Socrates thinks that the only logical possibility is the friendship between men who are good and men who are neither good nor bad. In the end, Socrates seems to discard all these ideas as wrong, although his para-logical refutations have strong hints of irony about them. Famous dialogues of Plato – Early: Apology, Charmides, Crito, Ion, Euthyphro, Hippias MinorIon, Laches, Lysis; Transitional and middle: Cratylus, Euthydemus, Gorgias, Menexenus, Meno, Phaedo, Protagoras, Symposium; Later middle: Parmenides, Phaedrus, Republic, Theaetetus; Late: Critias, Laws, Philebus, Sophist, Statesman, Timaeus. 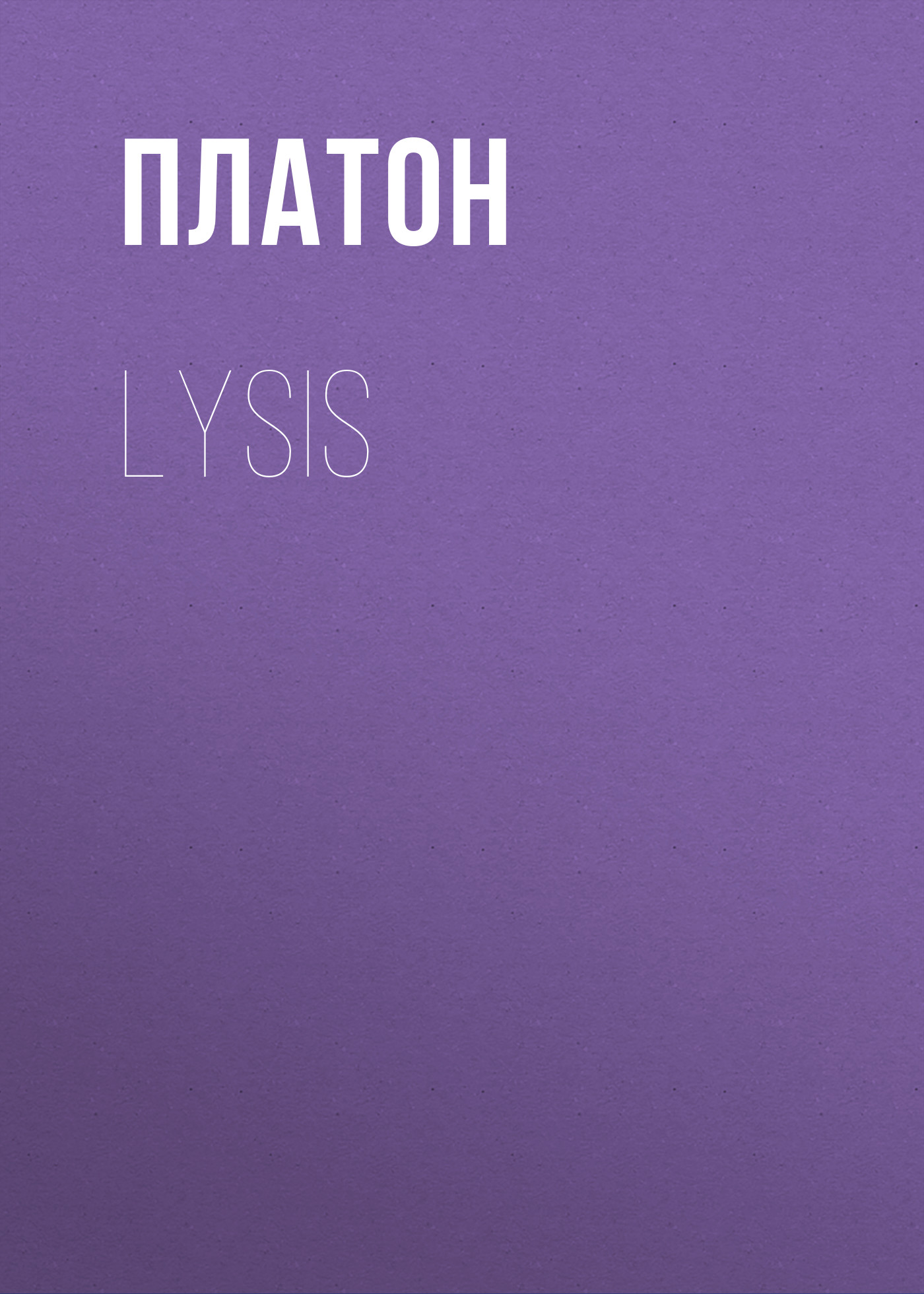 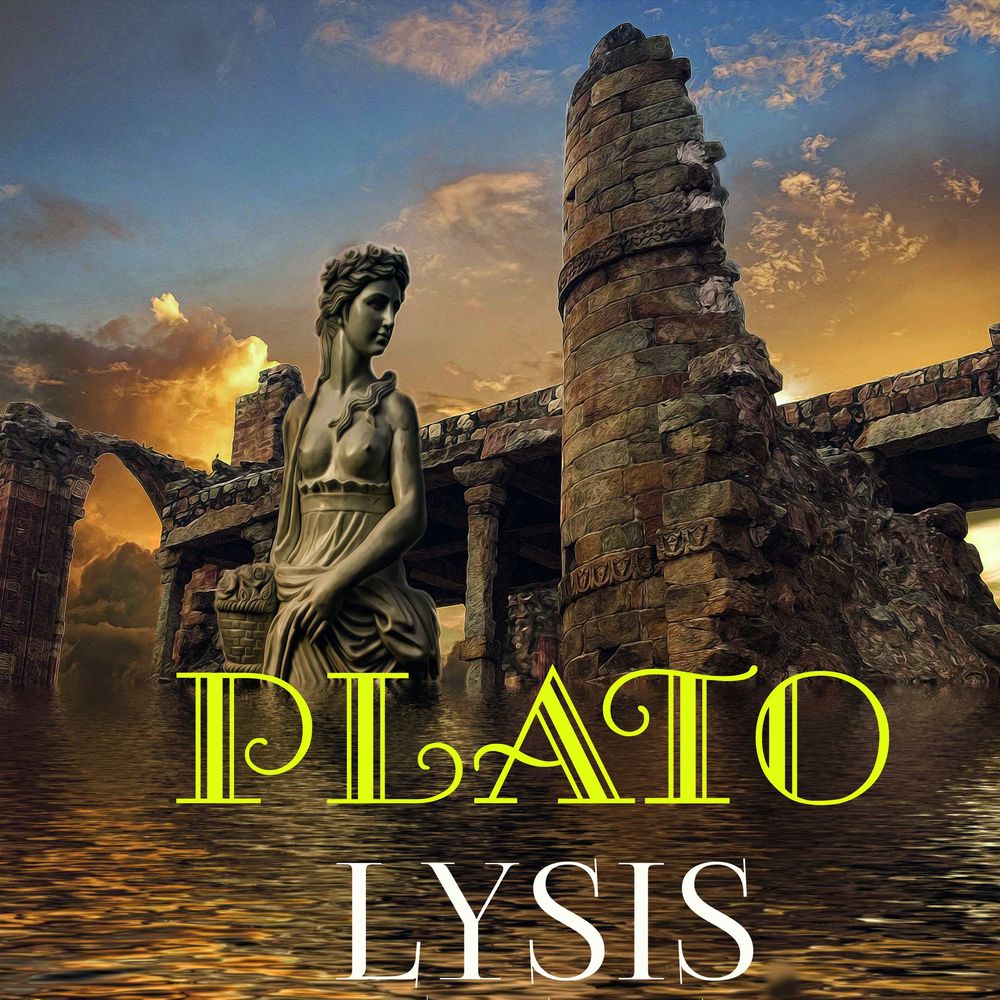 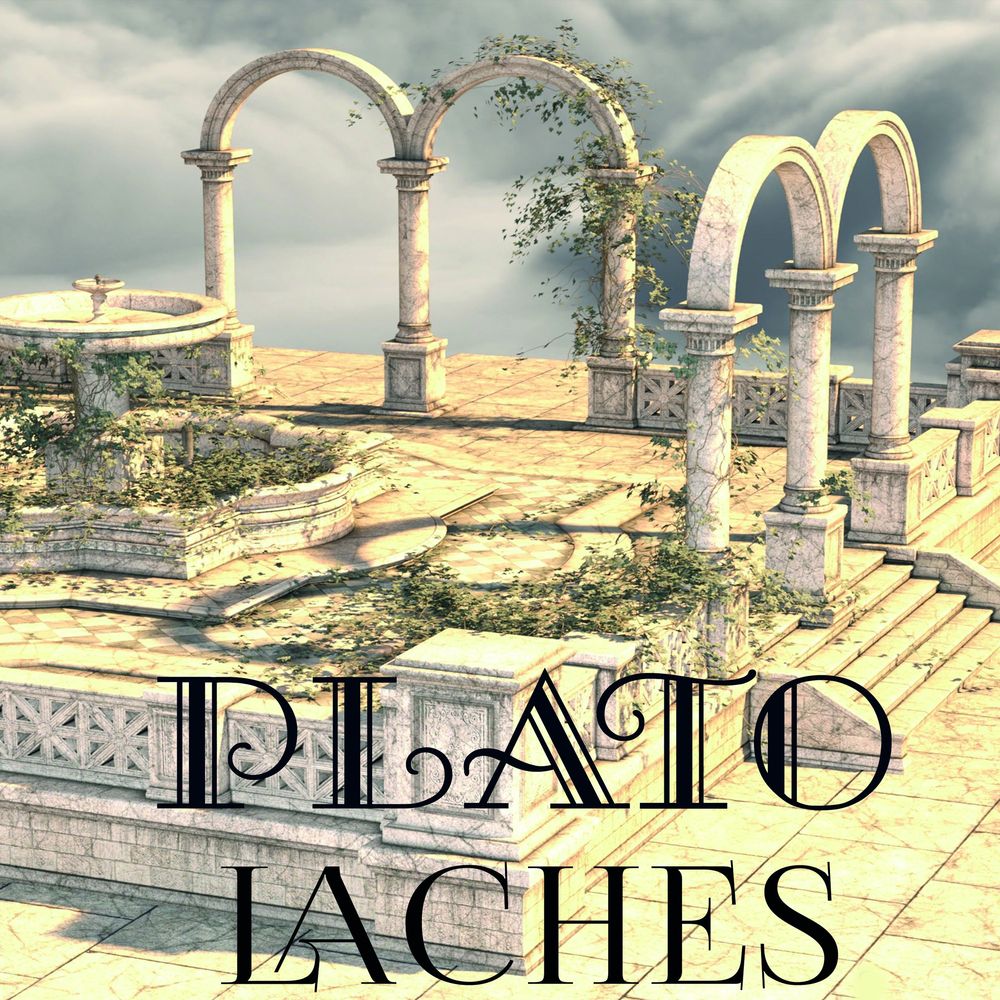 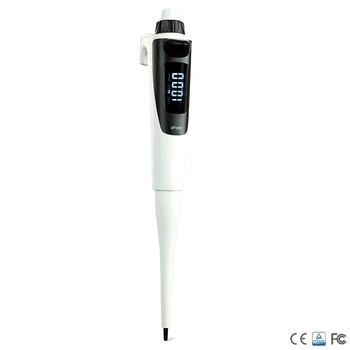 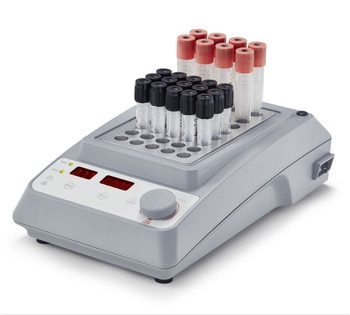