Open microfluidics or open-surface is becoming fundamental in scientific domains such as biotechnology, biology and space. First, such systems and devices based on open microfluidics make use of capillary forces to move fluids, without any need for external energy. Second, the “openness” of the flow facilitates the accessibility to the liquid in biotechnology and biology, and reduces the weight in space applications. This book has been conceived to give the reader the fundamental basis of open microfluidics. It covers successively The theory of spontaneous capillary flow, with the general conditions for spontaneous capillary flow, and the dynamic aspects of such flows. The formation of capillary filaments which are associated to small contact angles and sharp grooves. The study of capillary flow in open rectangular, pseudo-rectangular and trapezoidal open microchannels. The dynamics of open capillary flows in grooves with a focus on capillary resistors. The case of very viscous liquids is analyzed. An analysis of suspended capillary flows: such flows move in suspended channels devoid of top cover and bottom plate. Their accessibility is reinforced, and such systems are becoming fundamental in biology. An analysis of “rails” microfluidics, which are flows that move in channels devoid of side walls. This geometry has the advantage to be compatible with capillary networks, which are now of great interest in biotechnology, for molecular detection for example. Paper-based microfluidics where liquids wick flat paper matrix. Applications concern bioassays such as point of care devices (POC). Thread-based microfluidics is a new domain of investigation. It is seeing presently many new developments in the domain of separation and filtration, and opens the way to smart bandages and tissue engineering. The book is intended to cover the theoretical aspects of open microfluidics, experimental approaches, and examples of application. 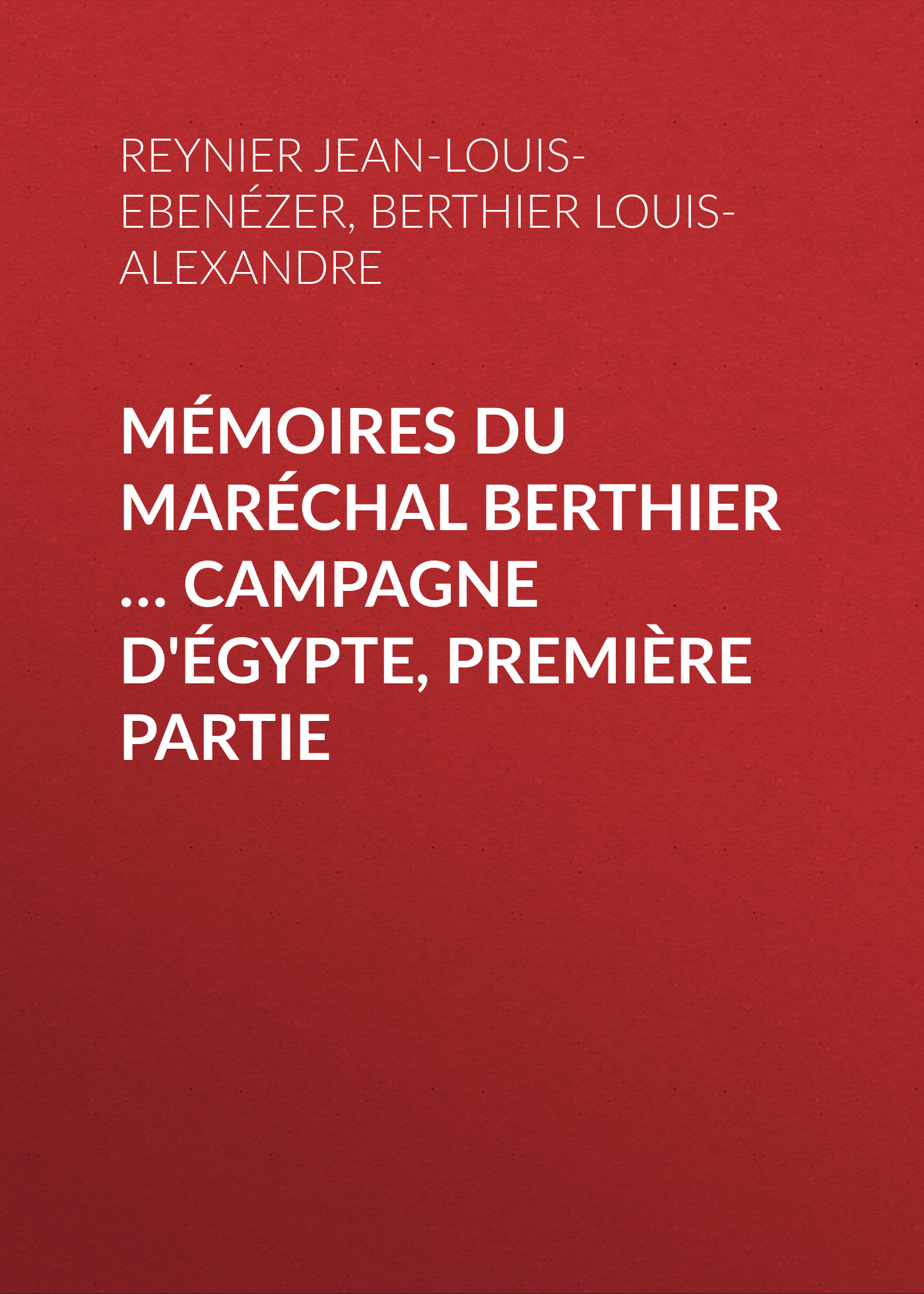 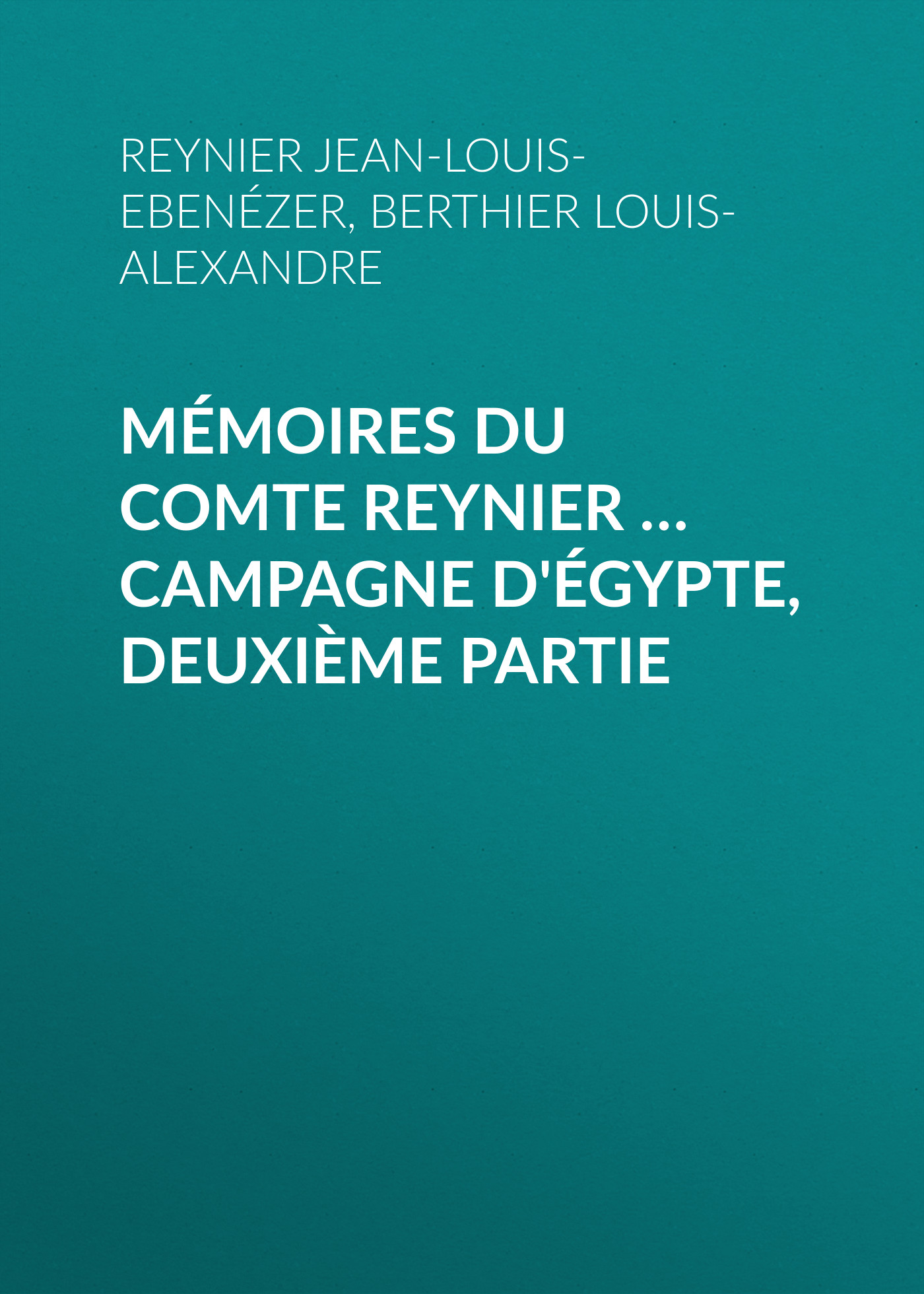 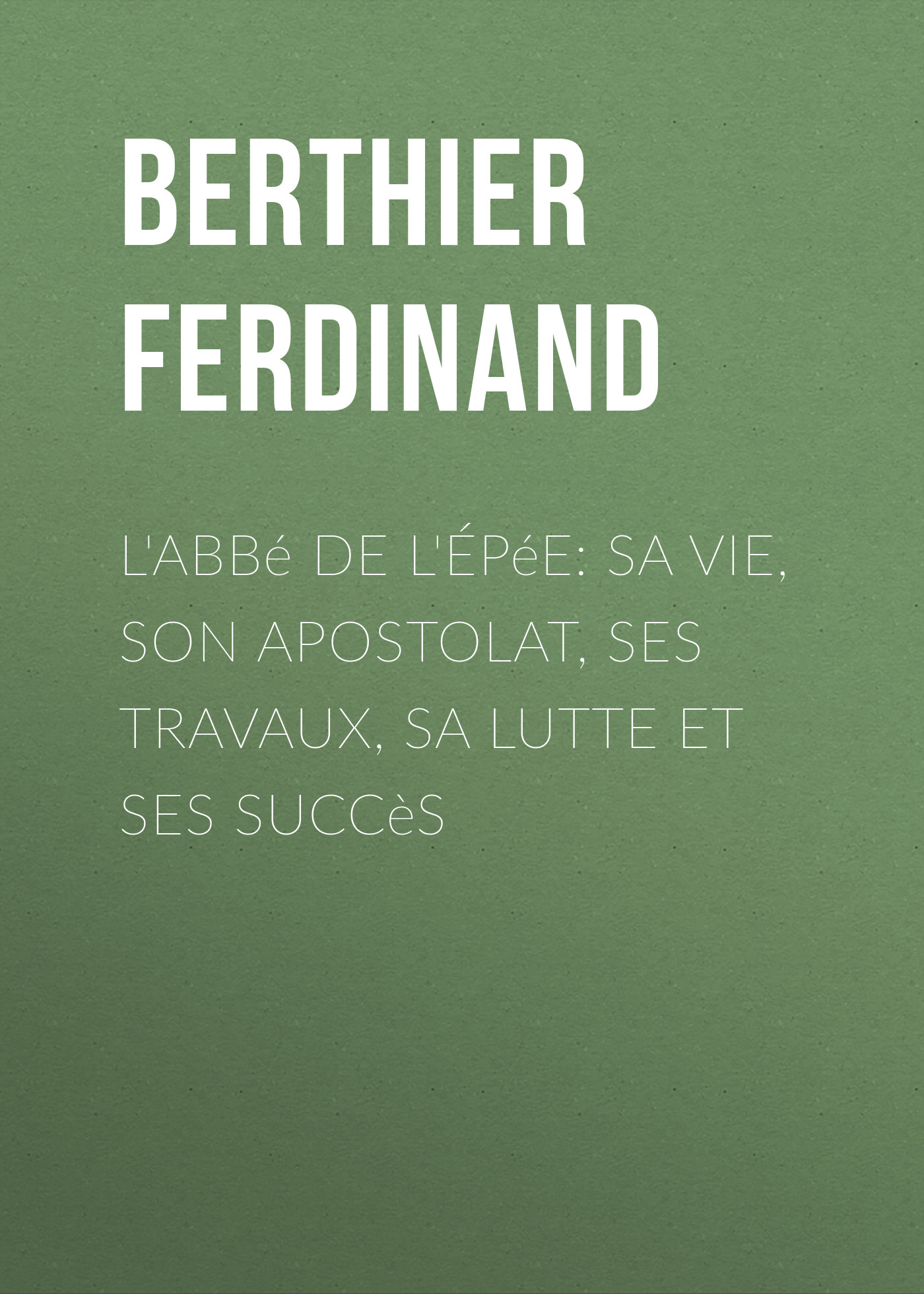 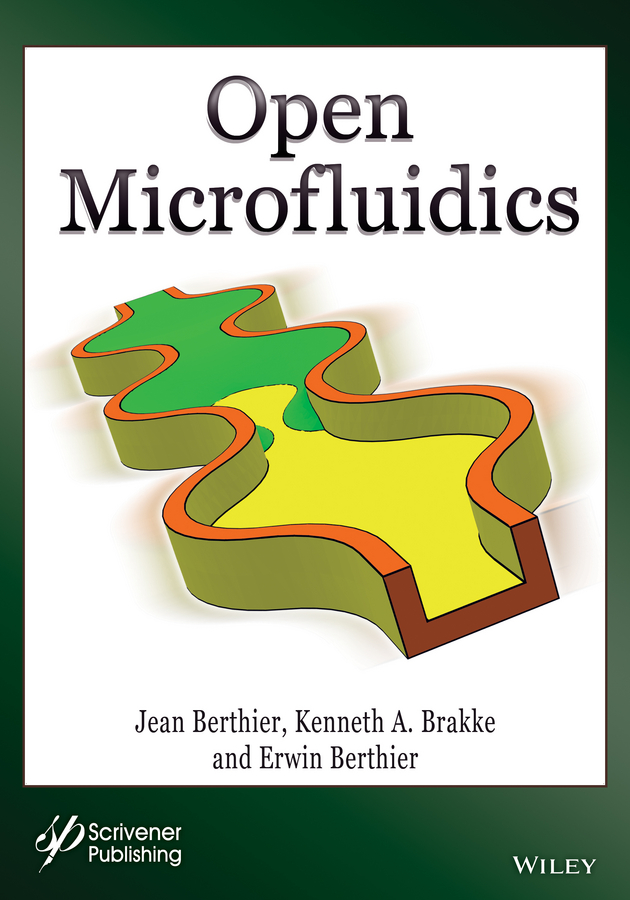