This Sunday Times Bestseller is the memoir of Britain’s best loved food writer, Nigel Slater.TOAST is Nigel Slater’s truly extraordinary story of a childhood remembered through food. Whether relating his mother’s ritual burning of the toast, his father’s dreaded Boxing Day stew or such culinary highlights of the day as Arctic Roll and Grilled Grapefruit (then considered something of a status symbol in Wolverhampton) this remarkable memoir vividly recreates daily life in sixties surburban England.His mother was a chops-and-peas sort of cook, exasperated by the highs and lows of a temperamental AGA, a finicky little son and the asthma that was to prove fatal. His father was a honey-and-crumpets man who could occasionally go off ‘crack’ like a gun. When Nigel’s widowed father takes on a housekeeper with social aspirations and a talent in the kitchen, the following years become a heartbreaking cooking contest for his father’s affections. But as he slowly loses the battle, Nigel finds a new outlet for his culinary talents, and we witness the birth of what was to become a lifelong passion for food.Nigel’s likes and dislikes, aversions and sweet-toothed weaknesses form a fascinating and amusing backdrop to this incredibly moving and deliciously evocative memoir of childhood, adolescence and sexual awakening. 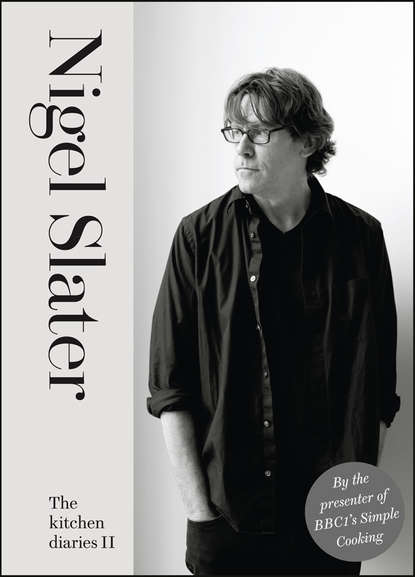 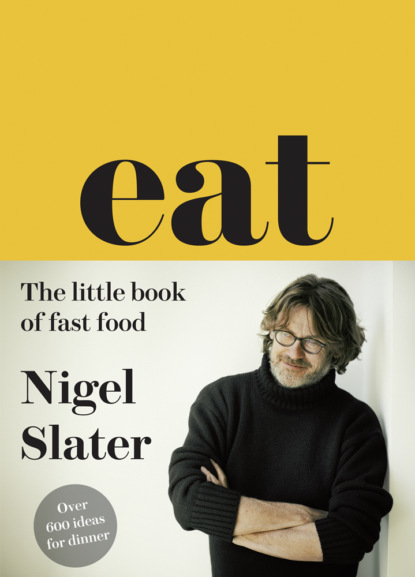 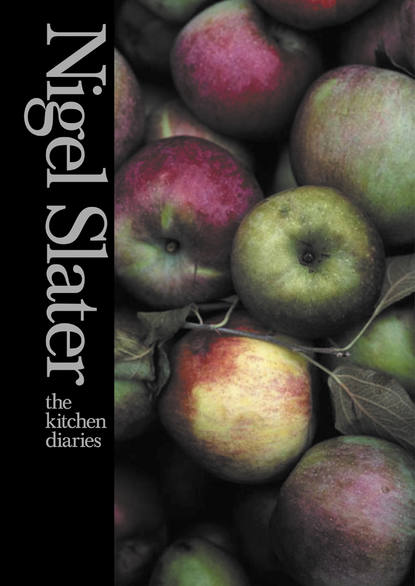 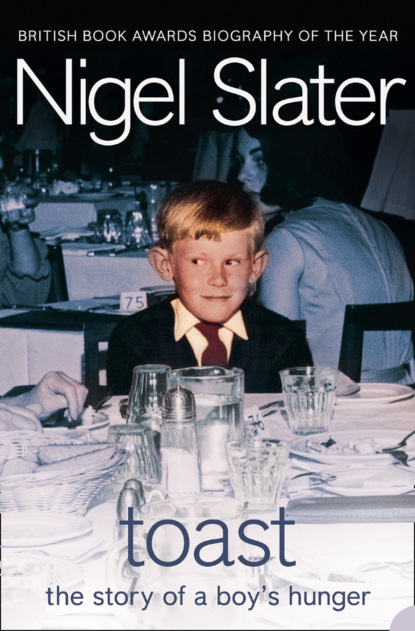