Meno (Greek: Μένων, Menōn) is a Socratic dialogue scripted by Plato. It appears to attempt to determine the definition of virtue, or arete, meaning virtue in general, rather than particular virtues, such as justice or temperance. The first part of the work is written in the Socratic dialectical style and Meno is reduced to confusion or aporia. In response to Meno's paradox (or the learner's paradox), however, Socrates introduces positive ideas: the immortality of the soul, the theory of knowledge as recollection (anamnesis), which Socrates demonstrates by posing a mathematical puzzle to one of Meno's slaves, the method of hypothesis, and, in the final lines, the distinction between knowledge and true belief. Plato's Meno is a Socratic dialogue in which the two main speakers, Socrates and Meno (also transliterated as Menon), discuss human virtue: whether or not it can be taught, and what it is. Additional participants in the dialogue include one of Meno's slaves and the Athenian politician Anytus, a prosecutor of Socrates with whom Meno is friendly. Meno is visiting Athens from Thessaly with a large entourage of slaves attending him. Young, good-looking and well-born, Meno is a student of Gorgias, a prominent sophist whose views on virtue clearly influence Meno's. He claims early in the dialogue that he has held forth many times on the subject of virtue, and in front of large audiences. One feature of the dialogue is Socrates' use of one of Meno's slaves to demonstrate his idea of anamnesis, that certain knowledge is innate and «recollected» by the soul through proper inquiry. The dialogues of Plato – Early, Transitional and middle, Later middle, Phaedo, Later middle, Late, Of doubtful authenticity. 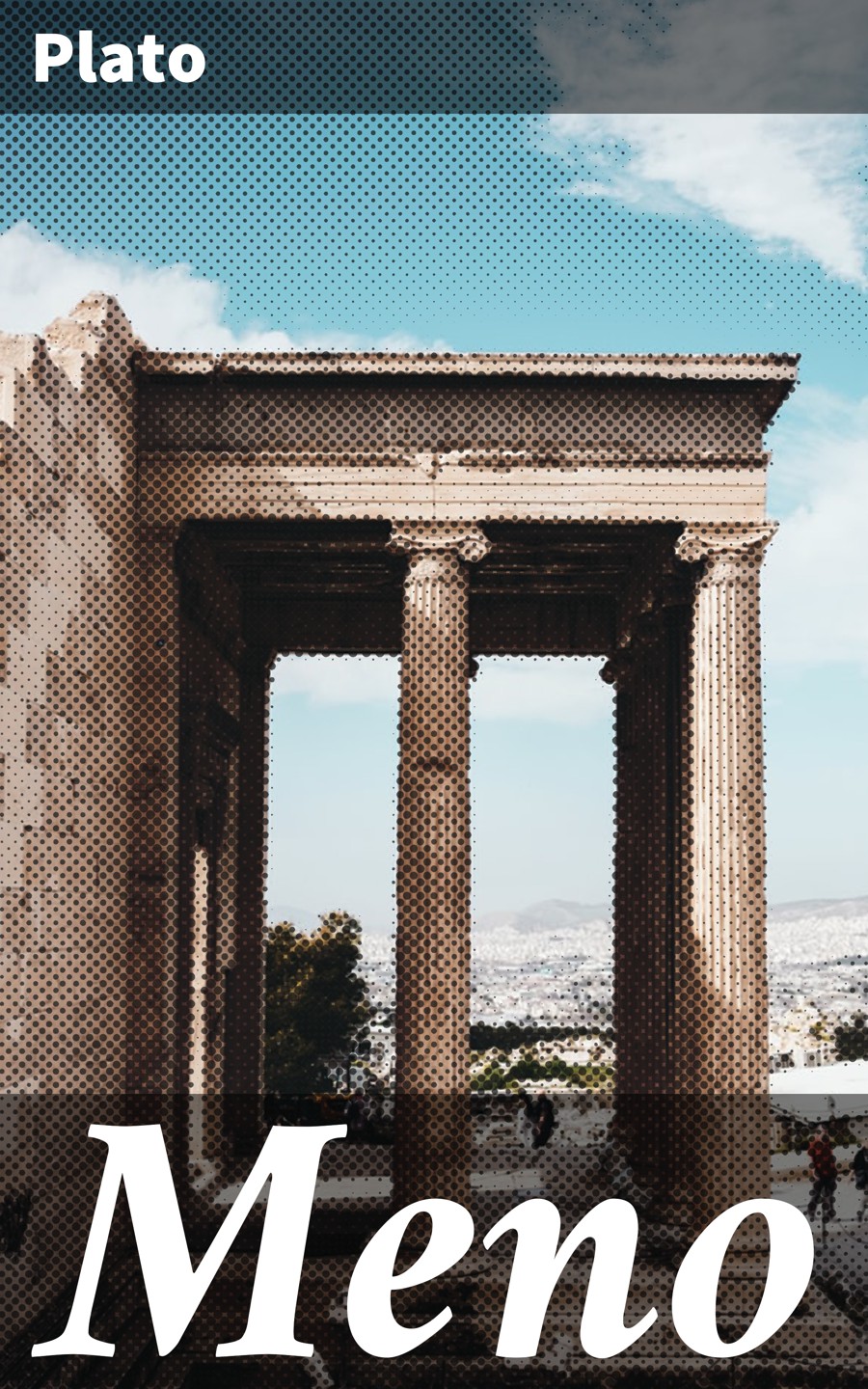 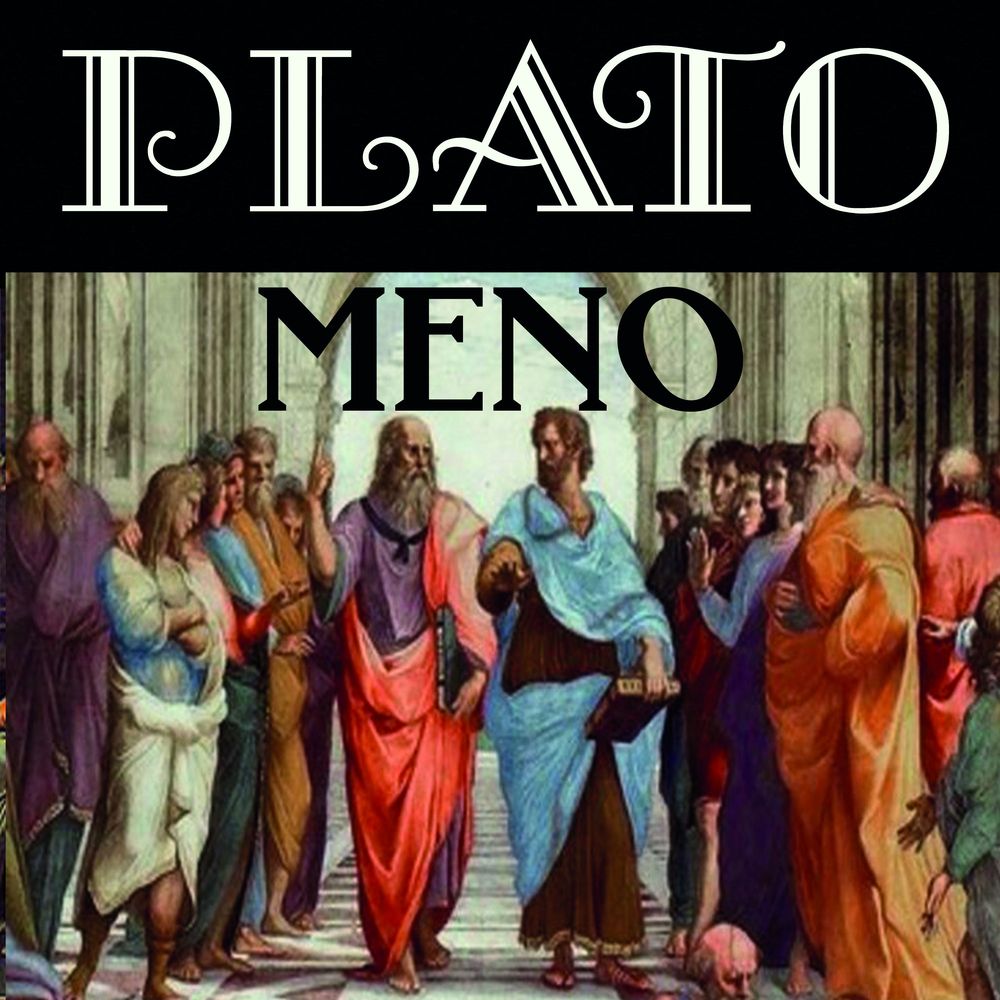 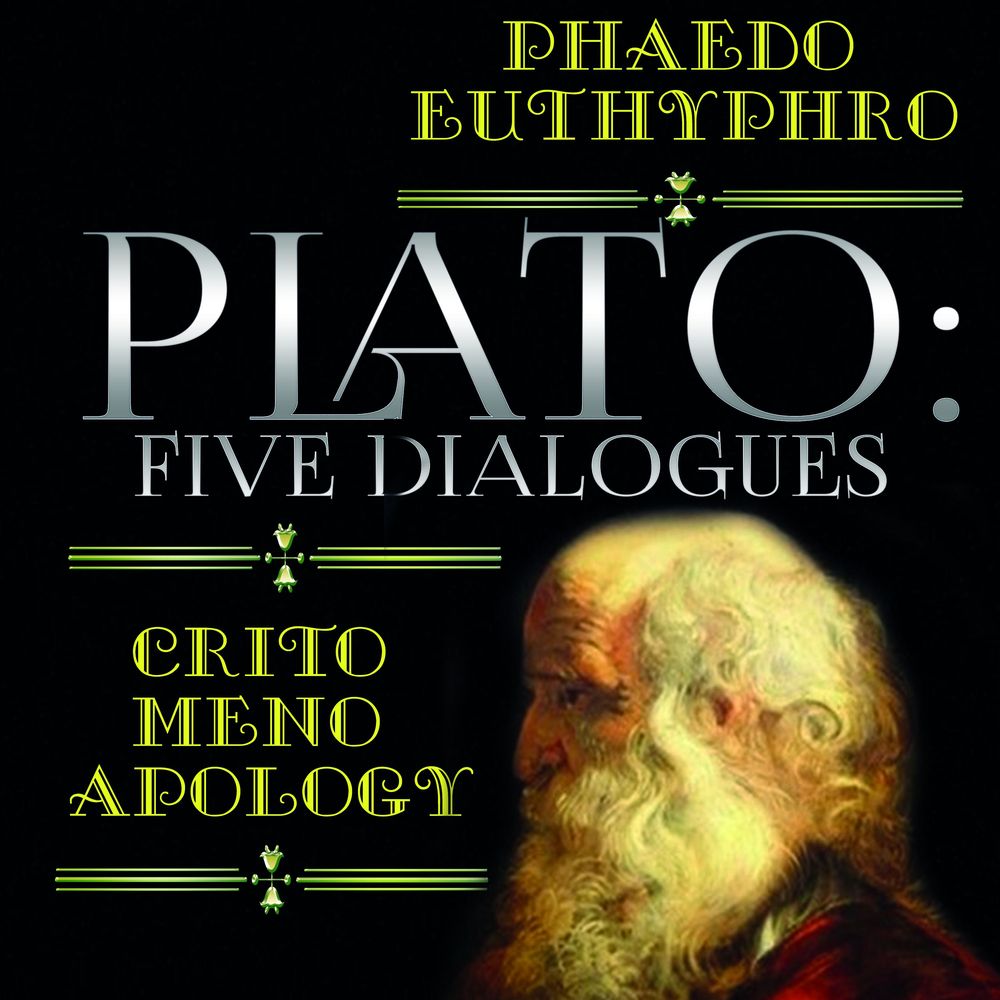 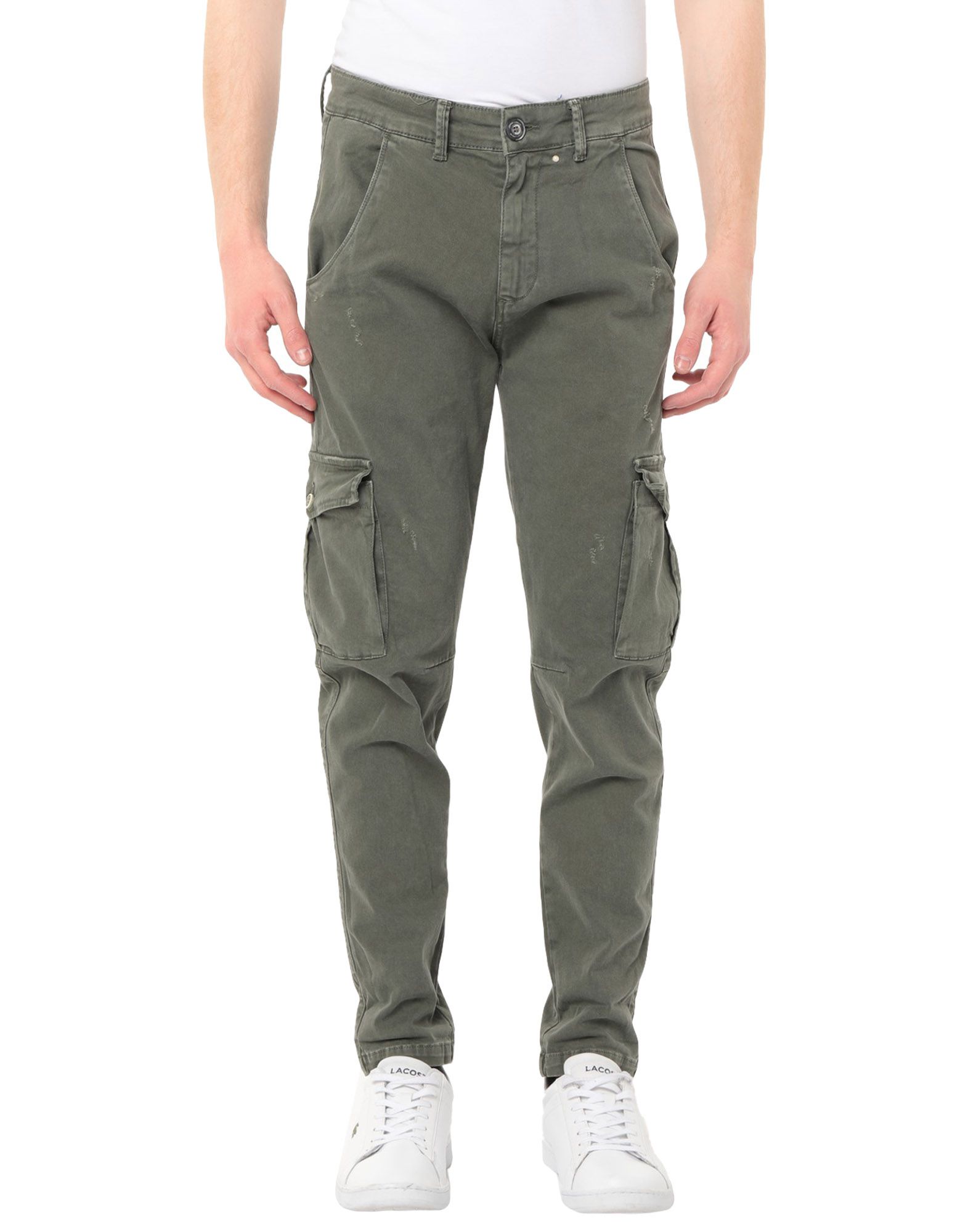